We love our partners – WWF and ECHOage – 10 years strong

From the words of Carey Suleiman, WWF-Canada

“ECHOage gives Canadians a unique way to contribute to the causes they care deeply and passionately about. Over the years, thousands of young supporters have shared their birthdays’ with WWF-Canada, finding a way to have a voice and make difference.  ECHOage has given WWF-Canada the opportunity to develop an early and meaningful relationship with young people and it is our hope that these young people will become life-long champions for the environment and wildlife. Their early support contributes to our ability to fund critically important conservation projects in Canada and across the globe.”

ECHOage.com, the better way to celebrate, announced findings of a study of North American charities revealing that kids are important fundraisers for charities – and in many cases are influential when it comes to their parents’ and grandparents’ decisions on charitable giving. Partners such as Make-A-Wish Canada, WWF, and SickKids participated.

ECHOage is fully aware of the impact kids can have and to better understand the relationship between charitable giving and children, ECHOage recently conducted a study of North American charities revealing that:

“We’ve always known that kids are capable of making an impact – the results of this survey and our $10 million raised in 10 years milestone are proof that when given the tools to give, kids not only mean business but are important stakeholders for North American charities, often influencing decisions of others when it comes to charitable giving,” says Alison Smith, Co-Founder, ECHOage. 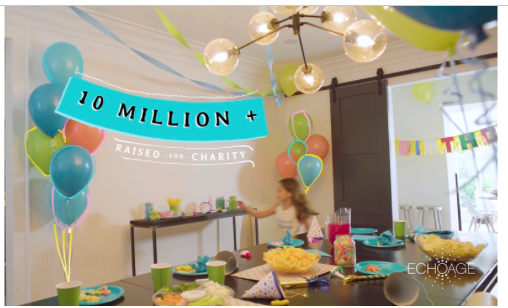 Since today is about LOVE

When you work together for over 10 years, there’s a lot of love. On Valentines Day we give our warmest hugs to WWF Canada. Thank you for all the wonderful years of celebrating children and their love for animals on ECHOage. 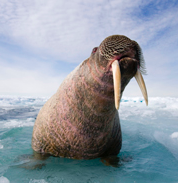 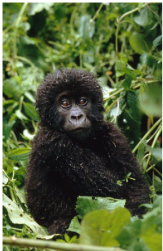 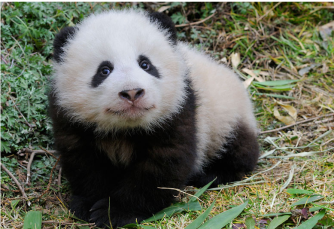 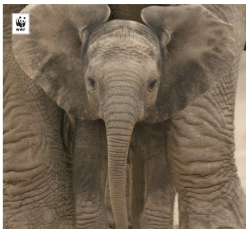 All Hands In The Air For Hali

For her ECHOage party Hali wanted to ensure that wildlife would be protected.

She chose from over 200 Canadian charities and landed on our wonderful partner: World Wildlife Fund.

In the words of 5 year old Hali:

“I want to help polar bears and other animals be safe and not let bad guys get them and make sure they get lots of food so they can be around for a really long time.” 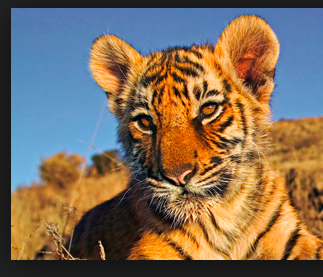 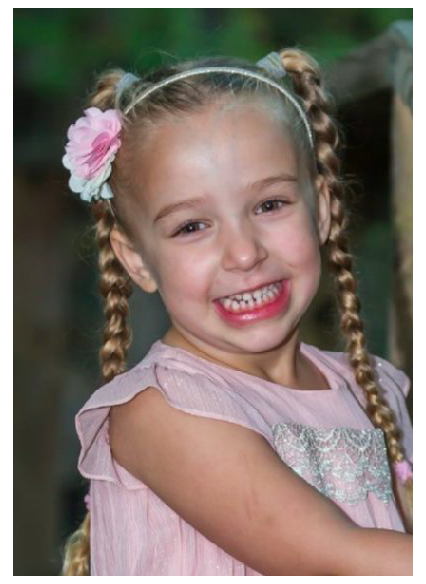 HALI IS OUR HERO